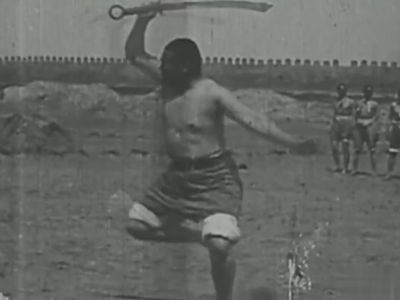 By William A. with translations by Mei C. One of the topics I find fascinating is the practice of Chinese martial arts in the early XX Century. Specifically the Big Knife Units for which we are in the process of preparing a paper to be released in the near future. The main sponsor of such […]